Member of the Management Board of PZU SA 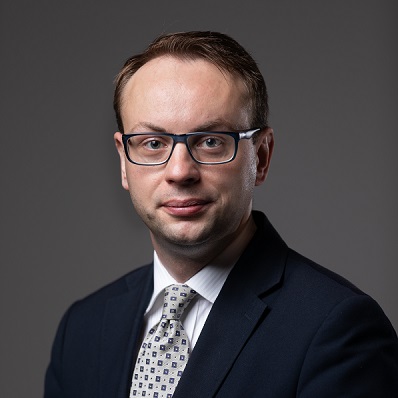 Vice-President of the Management Board of Bank Pekao S.A. since April 2020, overseeing the Strategy Division.

From April 2015 to December 2015, he served as a member of the Supervisory Board of Tomaszowskie Towarzystwo Budownictwa Społecznego sp. z o.o. From December 2015 to September 2016 he was Undersecretary of State in the Ministry of Maritime Economy and Inland Navigation. From September 2016 to January 2018, he was the Governor of West Pomerania. From January 2018 to April 2020, he served as Secretary of State in the Ministry of Interior and Administration.