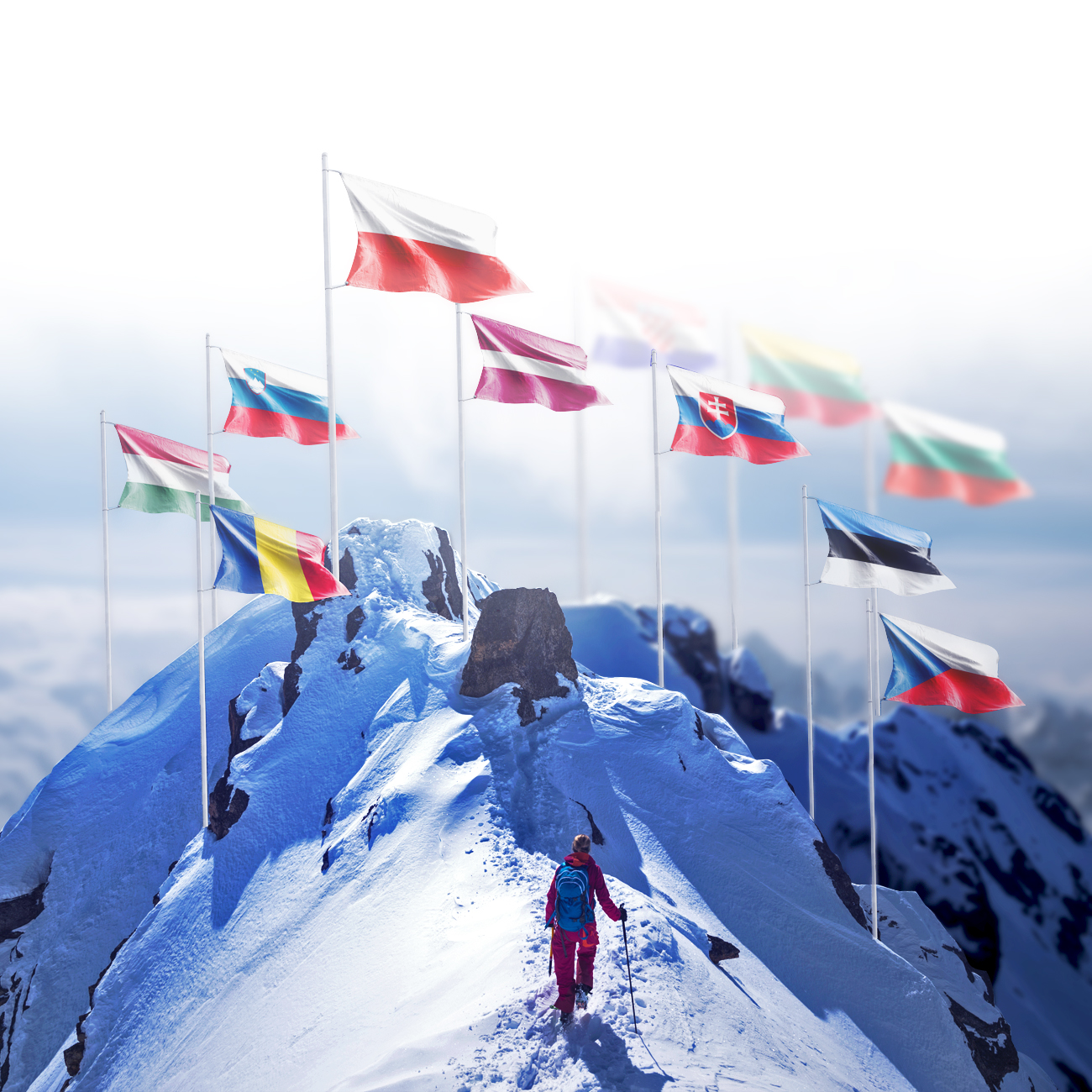 When Europe was divided by the Iron Curtain and the East and the West waged the Cold War, an initiative was conceived in order to overcome the stalemate and mitigate economic and political tensions. It has been half a century since that initiative emerged and the first historical meeting of leaders of politics, science and business took place: the World Economic Forum in Davos, Switzerland, whose 50th anniversary edition takes place from 21 to 24 January 2020.

Bringing Together Global Leaders
The Forum brings together prominent political leaders, government officials, CEOs of the biggest companies, heads of public good organisations, intellectuals and scientists. Participants discuss the key economic and social challenges facing the global economy and the entire humanity. The Davos event is attended by the US President (Bill Clinton was the first President to attend), former Microsoft CEO Bill Gates, who has attended regularly since 1996, and many other figures whose presence honours and sets the direction of the most important global discussions and trends. The Forum brings together 3 thousand participants from 110 countries each year.

A Scene of Global History
Over the years, meetings at the Davos Forum have triggered major economic and political shifts, including the recent opening of the West to China. A delegation of the People’s Republic of China first came to Davos in 1979 and the event led to the emergence of the annual China Business Summit, regularly held as a Summer Davos in China since 2007.

It was in Davos in 1987 that the then Minister of Foreign Affairs of West Germany Hans-Dietrich Genscher urged the West to change its course with respect to the USSR which was undergoing major economic and political reforms. According to some historians, his address was critical in marking the end of the Cold War. It was also in Davos that apartheid was put to a symbolic end. It was here in 1992 that Nelson Mandela and President F.W. de Klerk reached an agreement that transformed South Africa. It was also here in 1989 that the first ministerial meetings took place between North Korea and South Korea.

A Platform for Global Business
The Economic Forum in Davos is primarily dedicated to big global business. The organisers pick all the right participants representing companies and organisations of great potential and sizeable revenue. It is the perfect place to pitch to and attract investors, meet trade partners and establish strong business relations for the future. This is exactly why Poland as a regional economic leader has for years been successfully represented at the Forum. Those efforts have led to establishing the Polish House, inaugurated by the President of the Republic of Poland Mr Andrzej Duda, which will reopen to event participants on 21 January 2020.

Polish House Reopens in Davos
The Polish House is a joint initiative of the insurance leader PZU and Bank Pekao. The Polish House is a venue for the promotion of the economies of Poland and the Three Seas Region and presentations of the entrepreneurship and innovation of Polish companies. Range of discussions, seminars and meetings with Polish champions will comprehensively introduce global decision-makers to the potential of companies from Poland and the region.

“Representing one of the biggest growth potentials in Europe, Poland and the Three Seas countries deserve to attract the attention of global investors. They combine growth typical of emerging markets with the stability and transparency of the European Union, a combination we wish to showcase in Davos,” said PZU CEO Paweł Surówka. “As the biggest financial group in Central and Eastern Europe and a leader in insurance, banking and health care, this is exactly why we are reopening the Polish House and promoting our engagement with the tag #GrowingEurope”.

“Very dynamic and optimistic, today’s Poland is nothing what it was 30 years ago. We are glad that our continued presence at the Davos Economic Forum bolsters our perception by global business as a peer and a trustworthy partner in innovation and investment in the Three Seas Region. The 50th anniversary edition of the Davos Forum will afford a unique opportunity to encourage global market players to invest in Poland,” said Bank Pekao CEO Marek Lusztyn.

Poland needed only three decades to adopt a free-market economy and become a model for other countries in this part of Europe. This is why the key message of the events held at the Polish House for the world of business is that Poland remains optimistic about the future and remains a secure and attractive investment destination.

The PZU Group (PZU and Bank Pekao S.A.) extend an invitation to visit the Polish House, which opens for visitors on Tuesday, 21 January. The Polish House will hold a range of presentations, seminars and discussions on the global and Polish economy with the participation of experts, politicians and business representatives.