Poland The Can Do Nation

From Developing to Developed 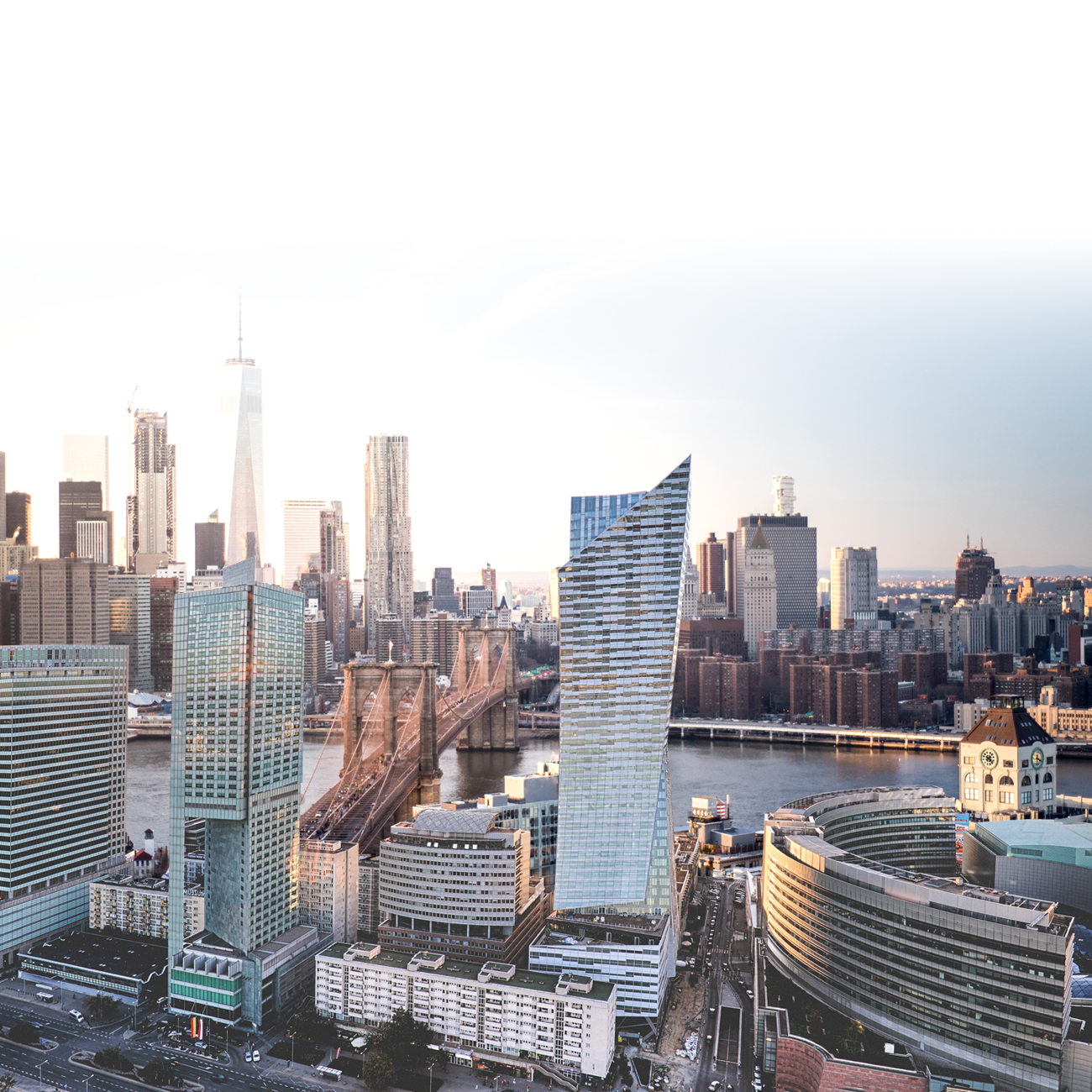 Poll shows 89 percent don’t believe Poland ranks in top 40 of most innovative countries; 64 percent think Poland’s economy based on agriculture; 47 percent think there are not many job opportunities

NEW YORK CITY, October 5, 2018 – One hundred years after Poland regained its independence and nearly thirty years after a major political and economic transformation in Central and Eastern Europe, a new Harris Poll commissioned by PZU, the largest financial institution in Poland and CEE region, among over 2,000 U.S. adults shows that a majority grossly underestimate Poland’s innovation, education levels and economy.

Some of the top findings include:

“Over the last years Poland has undergone a technology and industry evolution with dynamic growth in high-end business services, research and development, financial technology and IT” said Pawel Surowka, President of the Management Board of PZU. “This boom has led to a tremendous economic growth, job creation and foreign investments. The Polish economy shifted toward more labor intensive and higher value-added service industries, becoming one of the leaders of global business services industry. Despite that the perception of Poland’s economy among United States citizens is still quite different, however we are determined to change it.”

On the 4th October the special event devoted to the outlook for Polish business was organized by PZU at the Harvard Club New York, with the opening speech of The Honorable Mateusz Morawiecki,  Prime Minister of Poland. The event was attended by over 50 CEOs of the biggest Polish companies and U.S. investors.

“One hundred years ago, Poland regained its independence thanks to the determination of people willing to make the effort to reach a goal, which some saw only as a dream. This year, on the 100th anniversary of those events, we aim to discuss the key factors of Polish success and the perspectives standing before the country, specifically before Polish business, in the next century” said Pawel Surowka.

In his speech Polish Prime Minister Mateusz Morawiecki referred to the recent upgrade of Poland, by the leading index provider FTSE Russell, from Emerging Market to Developed Market. He underlined that it was a breakthrough decision, but was not surprising as the assessment was made upon strict and tangible criteria. Mateusz Morawiecki stressed that Poland has become a member of Developed Market club as a truly social and competitive economy.

Pawel Surowka and Christian Ketels, Chief Economist at BCG, also announced a mentoring program that would bring students of top U.S. universities together with the CEOs of some top Polish companies, in order for them to learn from the country’s innovative business leaders. “When you know history then you know that without the help of the United States, both in 1918 and 1989, Poland would not be able to regain its independence. This event is also to say thank you for that and for the ongoing support Poland receives from the U.S. It is a right moment to give something back, and what can we give back better than the experience of the last 29 years of Polish success story” said Pawel Surowka. “Polish economic success is an incredible story and a story that people did not necessarily expect. It is very easy to forget that if you achieved success, that as you started out, it did not always look like this, it did not always look like things going to turn out this way. In fact many other countries have not been successful” Christian Ketels underlined.

During the event Enrique Rueda-Sabater, Senior Advisor at BCG presented the latest SEDA (Sustainable Economic Development Assessment) report. The aim of SEDA is to present the insight on countries’ development beyond pure economy and to get insights into well-being. SEDA reveals that countries can make the overall welfare of citizens the top priority while promoting sustainable and robust economic growth. Poland is the 1st country worldwide in terms of improving the highest number of SEDA indicators. Over the last decade, the country improved in most dimensions – most notably in infrastructure, employment, environment and income. It also performs better in the dimensions of economic stability and education. Poland is the 2nd country in European Union with the highest SEDA score improvement. Is also a top performer in its ability to convert wealth into wellbeing – has a wealth to wellbeing coefficient of 1.22 in 2018, which is well above the global average and several of its EU peers. In global SEDA index Poland is ranked 32nd.

“Business, professional, human and wellbeing elements makes Poland a perfect place to invest and operate – the place where the environment is friendly and safe, where people are open to innovation and new challenges.” Pawel Surowka underlined. “Poland had a history of many setbacks, so there is a strong confidence of wanting to catch up. There is a pride of what Polish people already achieved, but they are also eager for more. This ambition and can-do attitude is what set Poland apart.”

Promotional events centered around the slogan #PolandCanDoNation. The culminating moment was  the meeting of owners, founders and presidents of leading Polish companies as well as the heads and owners of American companies. The organizers of the meeting were PZU and Bank Goldman Sachs, with participation of the honorary guest: Prime Minister Mateusz Morawiecki.

“Together with Bank Goldman Sachs, we wanted to enable business representatives from both countries to establish personal relationships and show the potential of the Polish business. We wanted to present in the USA a picture of our country that expresses Poland The Can-Do Nation. - Pawel Surowka added.

This survey was conducted online within the United States by The Harris Poll on behalf of PZU from September 18-20, 2018 among 2,006 U.S. adults ages 18 and older. This online survey is not based on a probability sample and therefore no estimate of theoretical sampling error can be calculated. For complete survey methodology, including weighting variables and subgroup sample sizes, please contact Dave McKee, MSL – dave.mckee@mslgroup.com.

PZU is the largest insurance group in Poland with more than 200 years of experience, dating back to its founding in 1803. After acquiring two banks, Alior SA and Pekao SA, and expanding its businesses to include asset management, pension funds, health insurance and health services, it is also the biggest financial group in Poland. With nearly $100 billion in assets, 22 million customers and 150,000 directed and undirected employees, it is also the largest financial institution in Central and Eastern Europe.

Since 2010, PZU has been listed on the Warsaw Stock Exchange, where it is one of the largest and most liquid stocks. It has also been a member of the STOXX 600 Index since September 24, 2018.

In January 2018, PZU’s Management Board adopted a new strategy, defining itself as a data-driven service company, building all of its financial and health related solutions around client needs and positioning itself as a one-stop-shop for both individual and corporate clients. PZU is one of Poland’s most trusted brands. 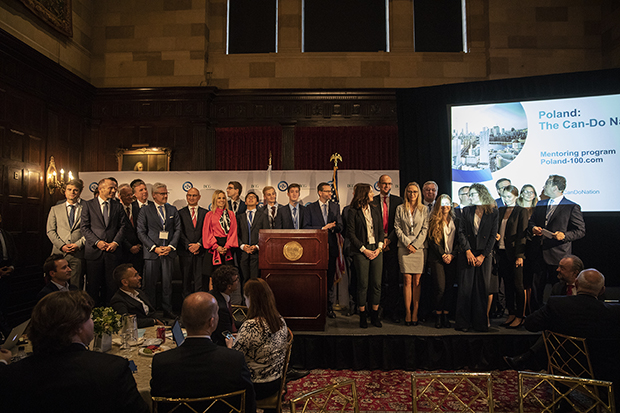 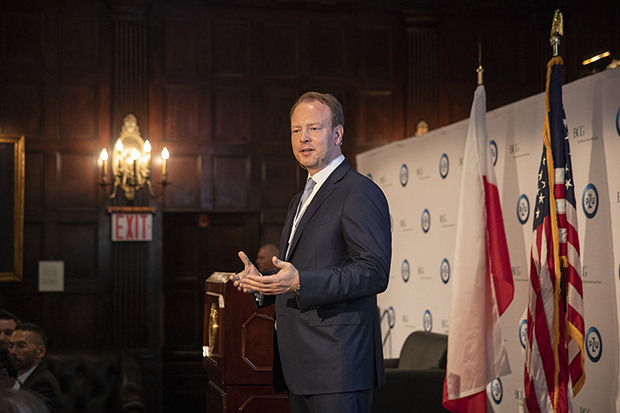 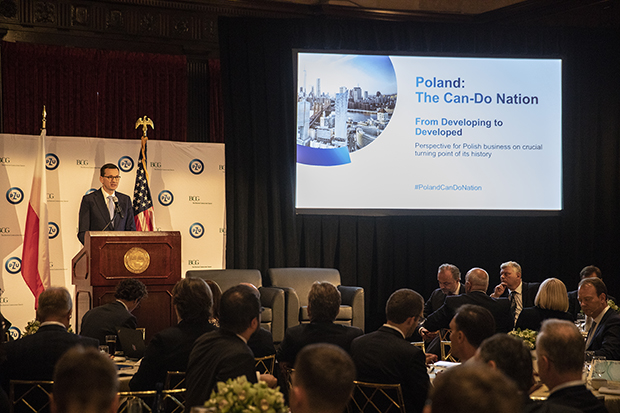 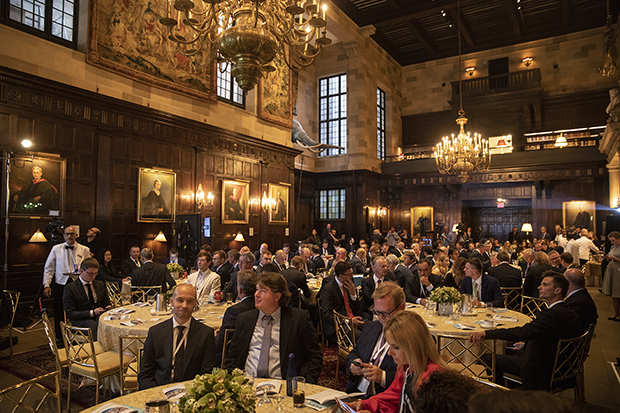 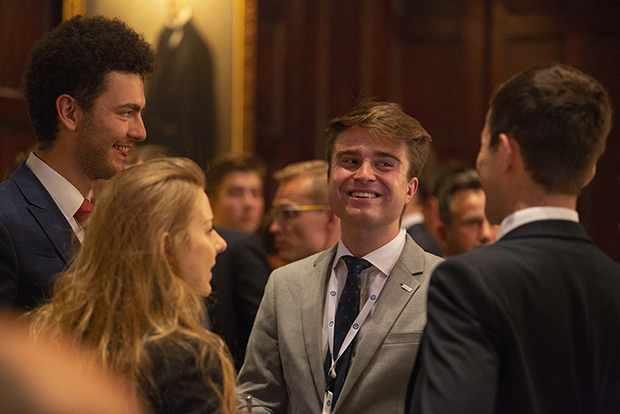 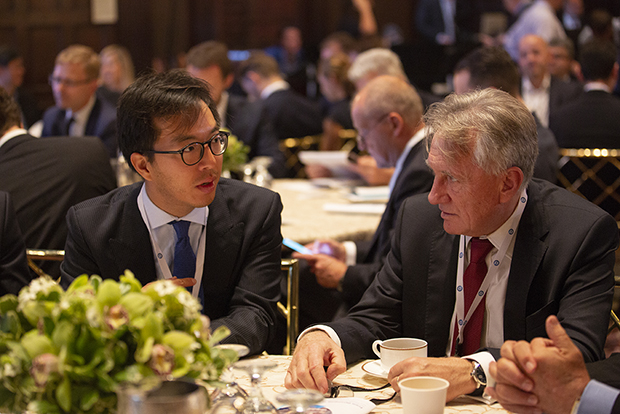 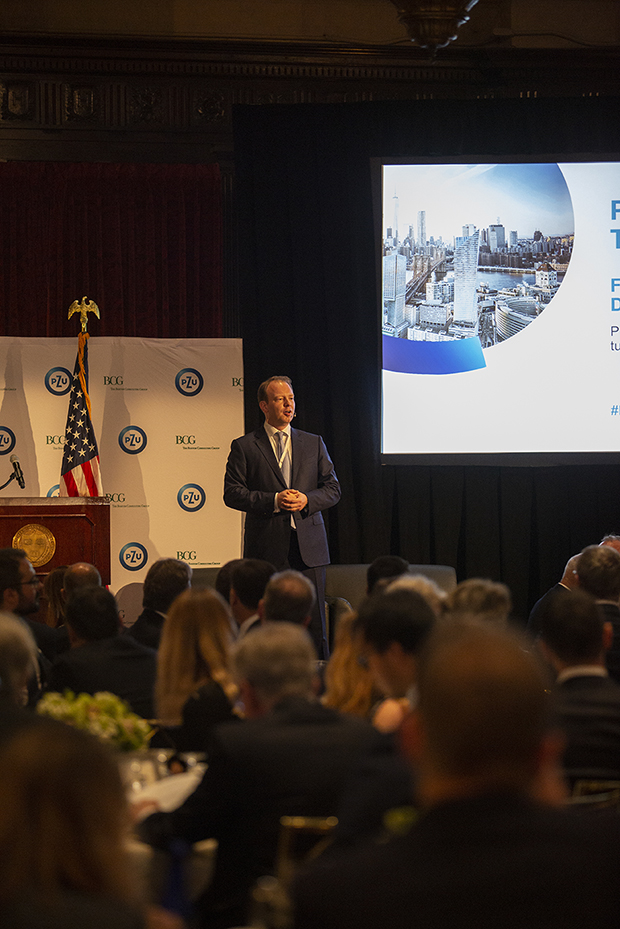