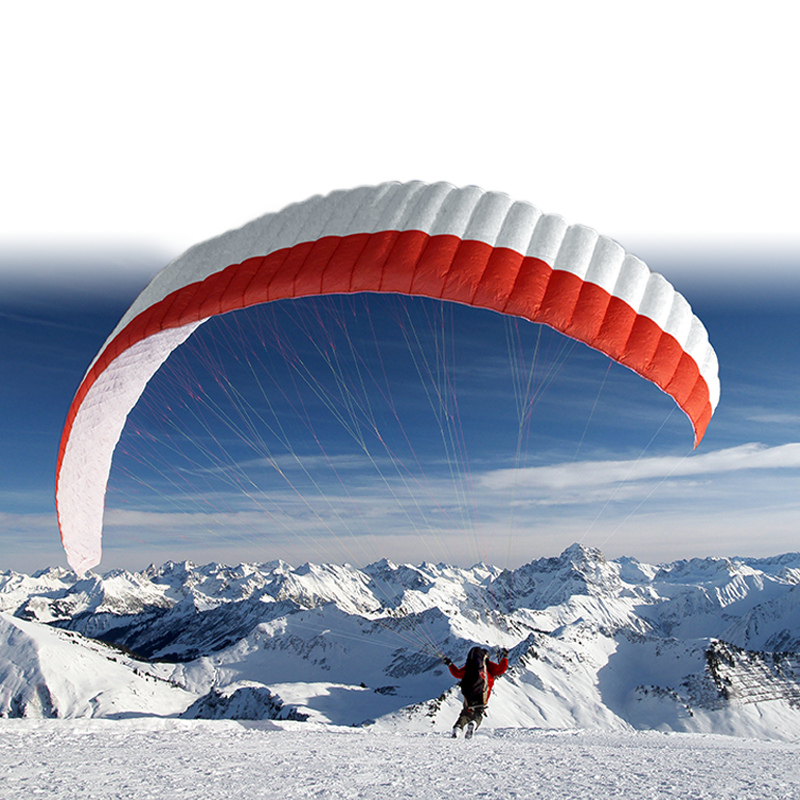 Thanks to the joint efforts of PZU and Bank Pekao S.A., Polish House will be opened for the first time during the World Economic Forum in Davos. For the entire duration of one of the most important meetings of global business leaders, the venue will house debates, presentations and conferences on global issues and the Polish economy.

Polish House, located at Promenade 58, 7270 Davos Platz, will open to visitors attending the World Economic Forum in Davos on Monday, 21 January. Visitors will have the opportunity to share views on Poland’s economic success in recent years and the challenges still facing our economy, and to discuss global trends, such as industrial revolution 4.0, biotechnology and artificial intelligence. Polish House will also host meetings with clients and investment funds interested in increasing their exposure in Poland. The complete calendar of events hosted at Polish House will soon be announced.

The event will be promoted as part of the #PolandCanDoNation campaign, which began with a meeting of Polish and U.S. business representatives, held on the initiative of the PZU Group in New York in 2018.

Poland is experiencing one of the best periods in its history. The country’s economy has been steadily growing for almost 30 years, and FTSE Russell has recently promoted it to the group of developed markets. We are a leader in Central and Eastern Europe and as a leader we boldly set new directions, taking the #PolandCanDoNation slogan as our guiding principle!

“Davos is the place where key government representatives, business people, NGOs and scientists from all over the world meet every year. It is here that the challenges facing humanity are discussed. For Poland as the regional leader and for our company as the largest financial group in Central and Eastern Europe, this is the place to be. Which is why PZU and Bank Pekao have decided to open Polish House during this year's Economic Forum in Davos,” said Paweł Surówka, President of PZU.

“According to Global Banking and Finance Review we were the best Corporate Bank in Poland in 2018. This honorable title is an obligation and motivation for us to act. That is why, as the Polish bank, we want to represent our clients and Poland in Davos for the second time. During the last year's edition of the forum, we supported our clients by initiating meetings with managers of international companies, investors and partners. We have established many valuable business relationships. At that time, the idea of ​​the Polish House was born” said Bank Pekao S.A.’s Chief Executive Officer Michal Krupinski.

The Forum is attended by most presidents and prime ministers representing the G7 and G20, i.e. the most developed countries and the largest economies in the world. The organizers expect representatives of a total of over 100 governments to attend. The event will also be attended by over 3,000 representatives of companies and leaders of international organizations.

#PolandCanDoNation is a campaign designed to promote Poland. The first event of the campaign was a conference held by PZU in New York in early October 2018.